Why I’m an Instructor 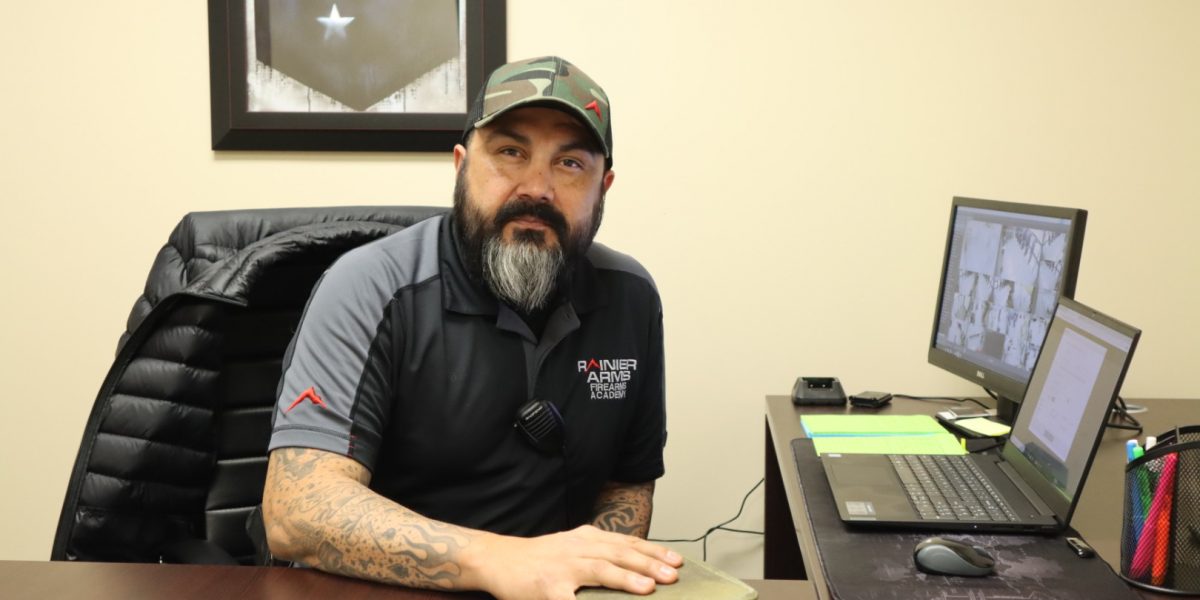 Long ago early in my Marine Corps career I had the privilege of becoming a Primary Marksmanship Instructor (PMI). As a young Marine it was a tremendous responsibility to instruct other Marines in marksmanship which is not only important for their career but important for their survival in combat. In the Marine Corps every Marine is a rifleman, but it takes a good marksmanship instructor to build good marksmen. The fortune of becoming a PMI seemed to kick off this long journey that lead me to where I am now as an instructor and Director of Training for Rainier Arms Firearms Academy in Wichita, Kansas.

There is something, a feeling deep down that is both satisfying and exhilarating at the same time when I teach. It starts from the very beginning of a class during the introduction and holds fast throughout that period. This feeling drives me and the intensity of my instruction as I try to immerse the students into the subject being taught. It really kicks in when I can see the positive change in the student’s mannerisms and their interaction during class. It’s a great feeling

I am a firm believer that if I have an ounce of knowledge I can pass on to someone else and positively affect said person in their everyday life, and provide them with the skills and wits needed to defend themselves and the ones they love, then I should pass that knowledge along. It does me no good to have the knowledge and skills if I’m not willing to use it to help others along the way.

The pivotal point in which I realized that being an instructor was something I wanted to do for as long as I am able happened in 2012. As I was celebrating the Marine Corps Birthday Ball with my wife in Okinawa, Japan 2 young Marines approached me and said they would like to buy me a beer, and without hesitation I said “hell yeah” and offered to get the next round. When they returned with the Ice-cold beverage one Marine says “Gunny, we want to say thank you for everything you taught us. If it wasn’t for that, some of us wouldn’t be here right now”. It was at that moment while I was trying to hold things together as a Gunnery Sergeant of Marines, I thought to myself “WOW! This is it. This is what I want to do for the rest of my life”.

There have been many paths laid out in front of me during this journey. Everything from instructing Warriors in preparation for their missions in combat to helping a young lady with fundamentals of a handgun. Any opportunity I have to change people’s lives for the better is another day I can go to bed that night felling accomplished and know I have done what I can to help. This is why I’m an instructor.

For more information about upcoming classes, please check out our classes section